One of the benefits of living on an overseas base is the influx of entertainment “for the troops.” Tonight, Hip Hop/R&B artist Trey Songz performed at Yokota and all the ladies lost their minds. The show was slated to commence at 6:30 p.m., but fans were already lined up before 3:00 p.m. As soon as the doors open, a floodgate of hormones rushed through. Those poor poor security guys standing between Trey and his admirers!

Despite the pubescent fangirl-ing, it was rather nice to see the folks on this base get such a kick out of a live concert. 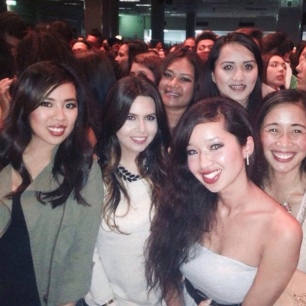 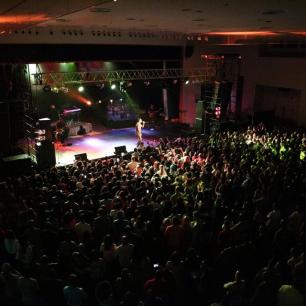 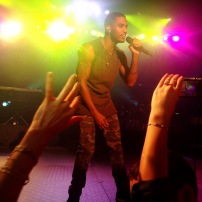 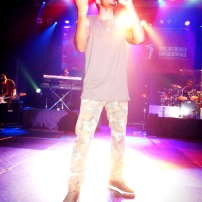 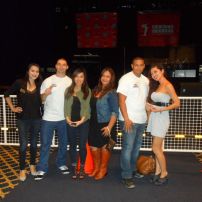 A5 wagyu brisket got me like 🤤
Celebrating my fave dude, @imclintwilliams, achieving a new station in life and a self-imposed tenure. A two-starred Michelin restaurant for my two-starred Tech Sergeant. 😆
Happo-ike was hiding behind clouds today, but it was a good hike nonetheless.
This hike is breathtaking from every angle!
Ohayou gozaimasu! Nice onsen bath and breakfast to get us ready for Kamikochi.