A preliminary search for space observatories queued up Daejeon as an option, so we got on a bus and headed that way. We’ve been to Daejeon twice now. The first time was to get my Alien Registration Card. The second time was because I lost my Alien Registration Card. Both times were quick trips – in and out – so we were very excited to see what this city had to offer this time around.

Daejeon is known as the “science and technology capital of Korea.” There are a multitude of museums and research facilities dedicated to various scientific endeavors. We were most interested in the Daejeon Space Observatory. Along with a planetarium, the observatory also houses several telescopes. Above the building sits a dome in which the ceiling opens just a sliver to reveal the night sky. As we lined up, the telescope operator looked at us in hesitance. “Do you speak Korean?” “Nope!” He bashfully looked around for help, and we indicated we would just look and parrot what everyone else does. He seemed satisfied enough with this. The sheer size of the telescope was enough to cause major geeking out.  The focus of the evening was Jupiter and its moons (Io, Europa, Ganymede and Callisto). What a magical sight it was!

After the viewing, we were informed there was a musical show in the planetarium. There was a violinist, a flautist, a pianist, and a baritone singer. Each took turns playing a solo piece, and then they played a Christmas song  to celebrate the upcoming holiday. Meanwhile, we were all leaned back in our chairs staring into the heavens – celestial images superimposed on the ceiling. In between performances, the speaker would zoom into specific constellations and describe them in more detail. This was all in Korean, of course.

We had originally planned on going to the Yuseong Spa, as hot springs are the other major attraction in this city, but saw an ad for the National Science Museum and opted to do that on Sunday instead. The area is called EXPO park, which houses different attractions. We only visited to the National Science Museum and the Planetarium. There was a quick show at the Planetarium. I don’t know what I was expecting, but the whole thing was in Korean and made it difficult to understand. However, I did manage to gauge that it was a general introduction to astronomy.

The permanent exhibit hall in the museum showcased different scientific disciplines and several prehistoric skeletons. Every exhibit had a button to demonstrate its respective phenomenon. My favorite was pushing the button to see lights turn on and trigger solar panels, which powered a fountain below. This cemented my desire for solar panels on my future home. Families started to fill the museum as it got later in the morning/afternoon. It was neat seeing kids get so amped up about science.

Before heading out to the observatory, we made it a mission to find a Chinese restaurant that has lamb skewers. After an excruciating taxi ride, we finally found the place. It’s very much a mom-and-pop joint, with a humble storefront and restaurant in the back. The menu had small pictures and was in Korean. Thank goodness for the enlarged pictures on the wall. We got 20 lamb skewers, fried prawns, and stir-fried noodles. Portions were large, and was more than enough for the three of us. (Clint’s friend, Rookie, joined us on this adventure.) Everything was very tasty. The guys thought the lamb was okay, but I thoroughly enjoyed it. The prawns and noodles were a hit with everyone.

We couldn’t head back to Gunsan on an empty stomach, and Clint was craving McDonald’s. We found one in a nearby E-mart, and feasted. Clint really liked the quarter-pounder and his chicken nuggets. I decided on udon and crispy wings from Popeyes. We were either really hungry, or everything in Korea is just better. Either way, we were all very full and headed home content. 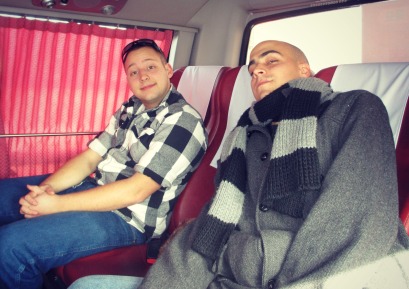 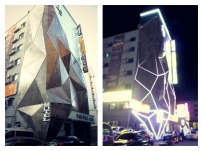 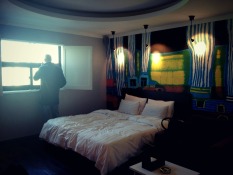 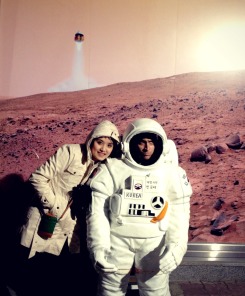 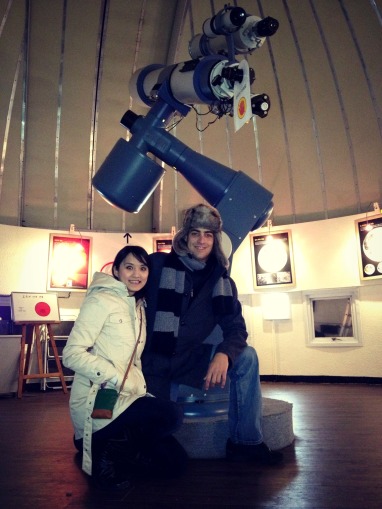 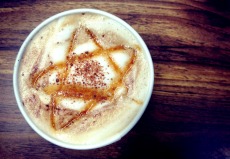 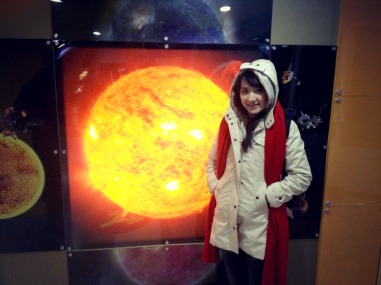 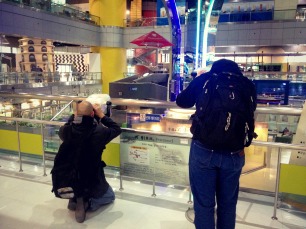 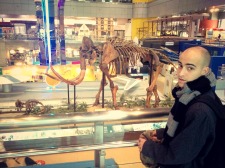 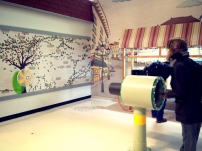 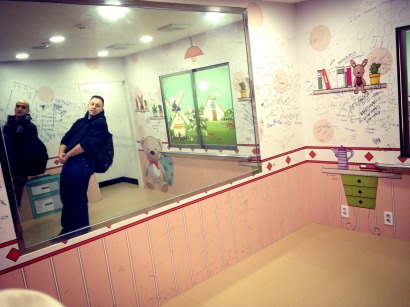 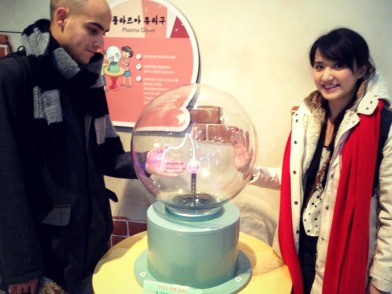 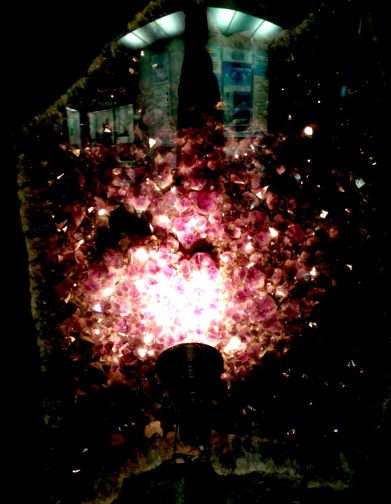 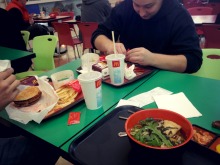 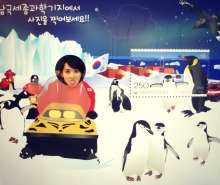 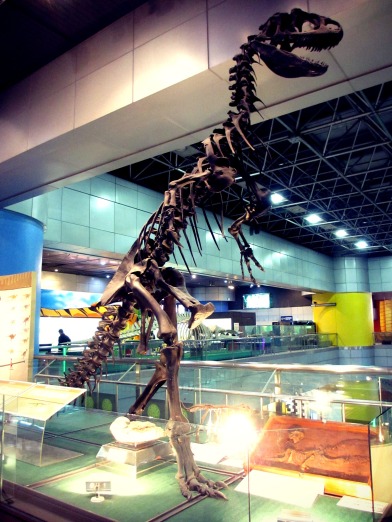 How cute are we?! Please support my niece (@binhansdoodles) and commission a piece. She’s “trying to become the next Jeff Bezos.” 😅
It’s a beautiful...ly hot Texas day. 😅 #atx #austin #tx #texas #bartonsprings
Austin ❤️ #atx #austin #texas
Could definitely eat some beignets today. #beignets #cravings #dallas #downtowndallas
An Ode to @imclintwilliams A quagmire of epic perfection. Steadfastly loyal without dereliction. Take that dive into thirty-five without hesitation. If this year forces us into being across-stars lovers, Then we shall be luminaries. And when thirty fortnights are over, We’ll be on the way to something extraordinary. #happybirthday